When two “Hams” conclude a “QSO”, or on-the-air conversation, it’s typical that they ask each other to send a “receipt” to each other. Back int he old days, this was usually an actual  postcard that contained a succinct record of the conversation’s date and time, frequency, mode and signal report. This served as a formal record for claiming contesting awards, or just as a reminder of an interesting QSO. Most often these “QSL” cards (QSL standing for “did you receive my transmission” in Morse Code shorthand) were decorated with a picture of the operator’s station, snazzy graphic or favorite image. I love collecting them just to see the neat artwork and subject matter hams put on them.

The cards would either be sent directly from one Ham to the other, however the ARRL (amateur Radio Relay League) offered a cost-saving alternative. You could send packets of your SQL cards to “bureaus” around the globe. When you needed to send out a QSL card, you could ask the Ham on the other end to “QSL via Bureau”. He’d send his card to the local bureau where yours was, and the bureau would keep yours and send them en-masse to you.

As we transitioned into the digital age, there has been less swapping of actual postcards, and more of a focus on digital ones. One particular project, eQSL, has garnered quite a following, and I do admit it’s easier to get cards this way, but it’s also a bit too modern. You can still ask for and send real QSL cards back and forth if you want, tho.

Here are some of the actual paper QSL cards I’ve received:

And here are some of the digital ones I’ve received: 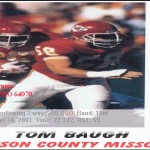 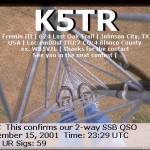 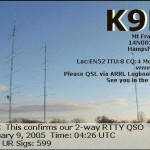 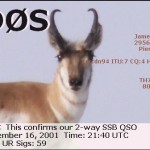 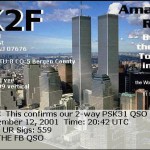 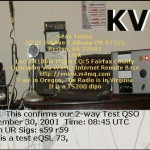 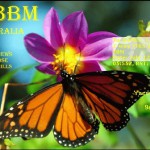 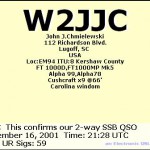 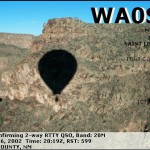